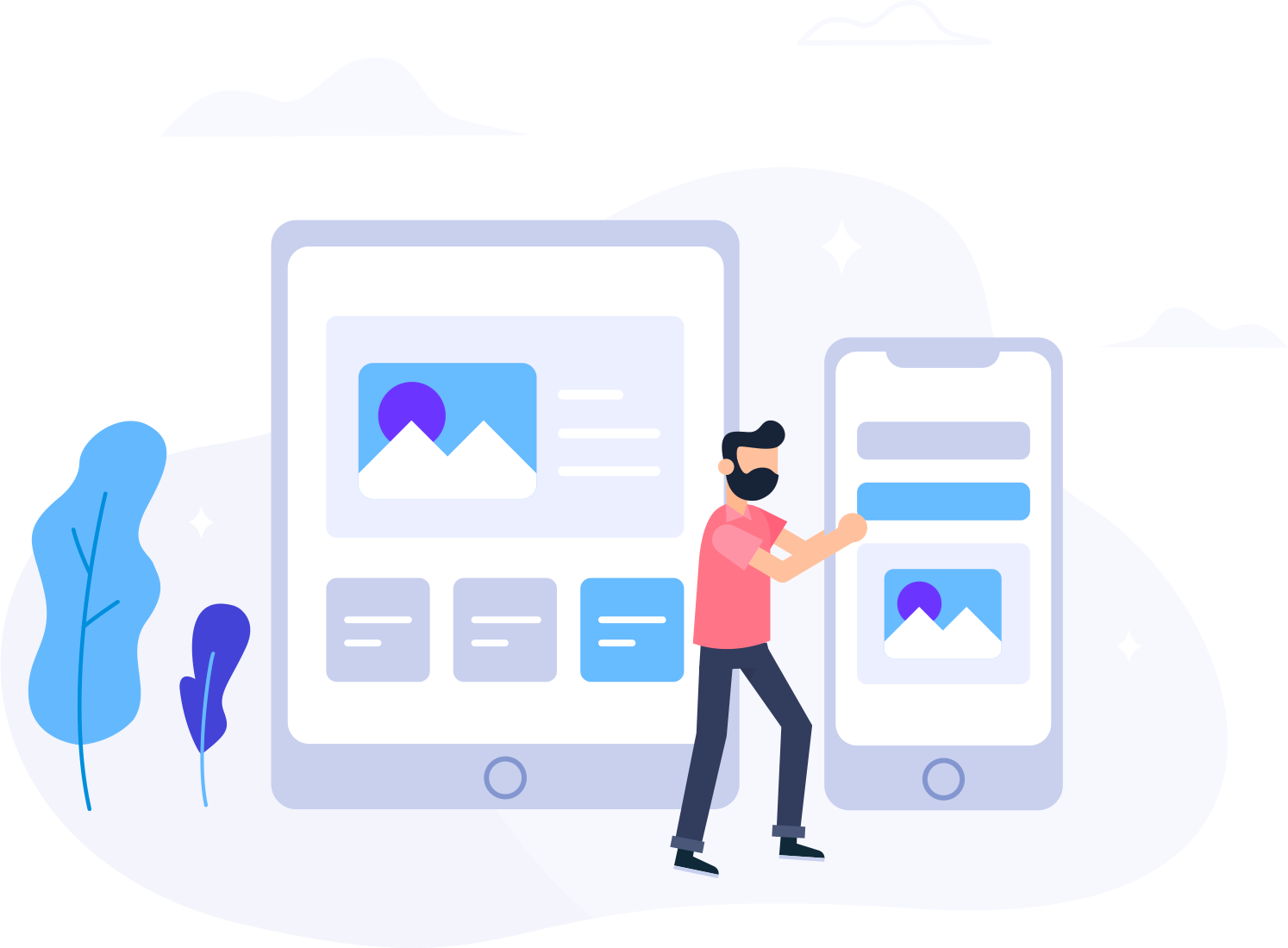 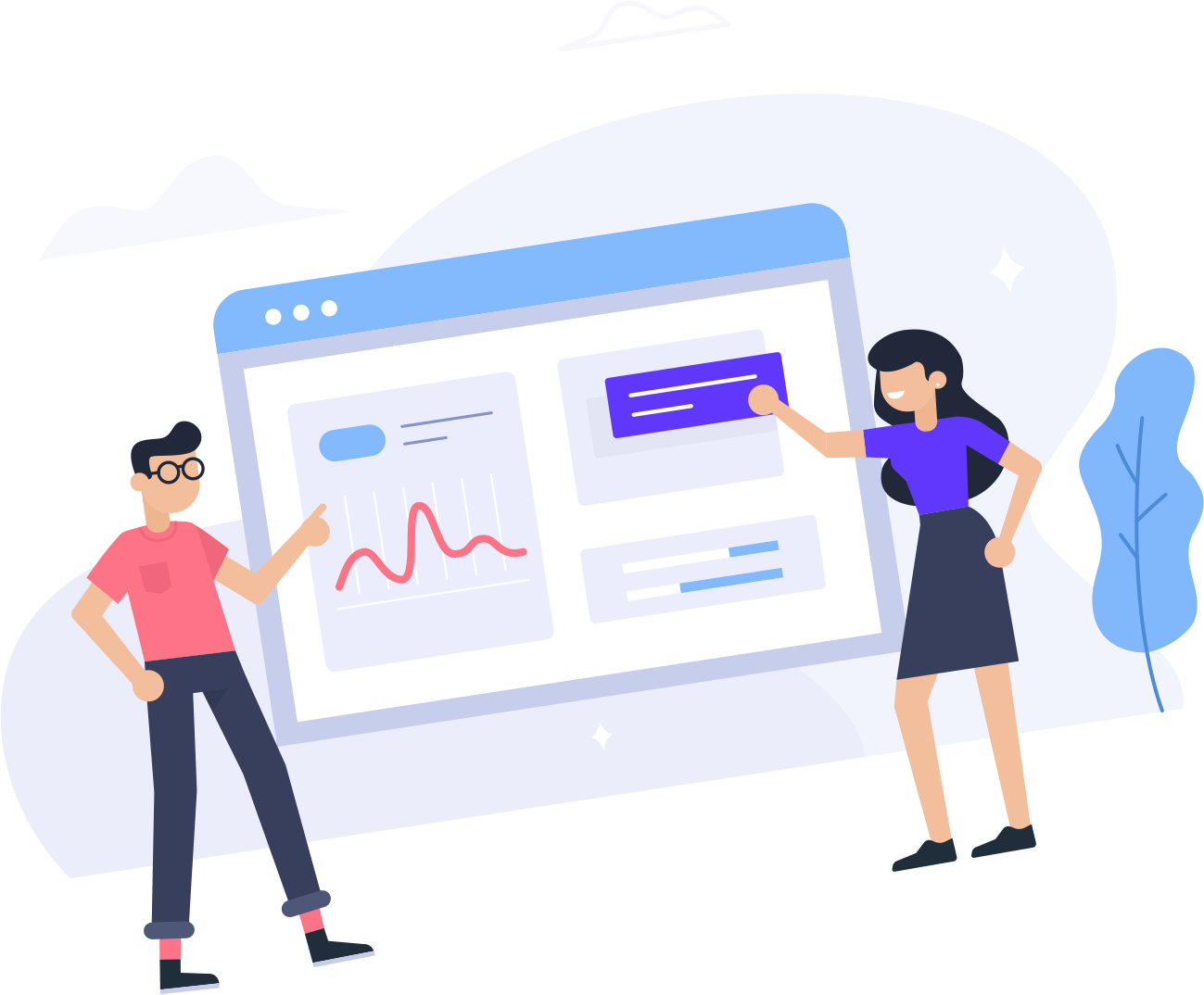 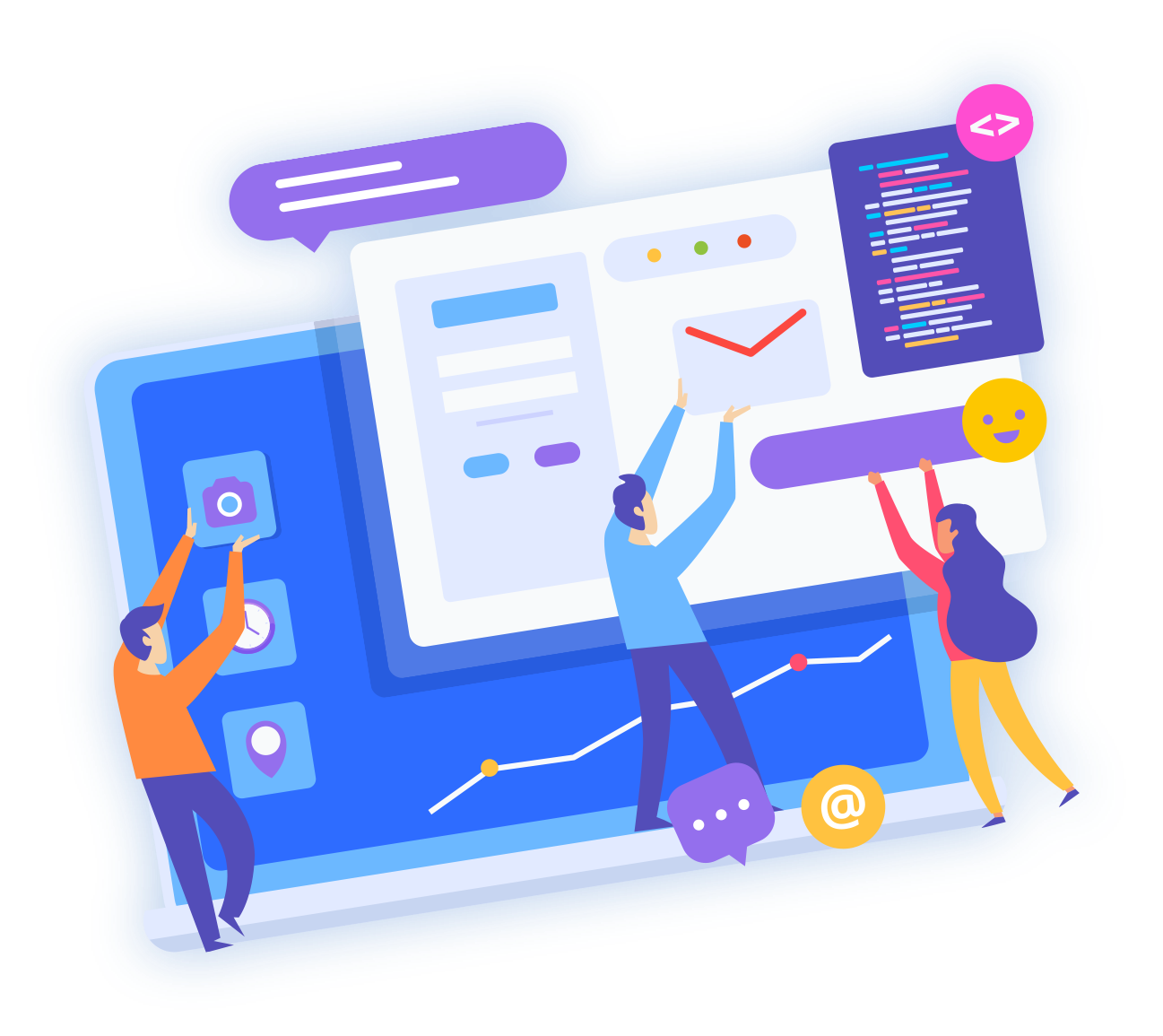 Create your own private social networks with Mastodon Mastodon was built to be a kinder, more decentralized version of Twitter then Gab showed up

Over the past few years, Mastodon has become the model for a friendlier kind of social network, promising to keep out the hateful or ugly content that proliferates on larger and more centralized networks. Mastodon is a decentralized social networking service, which allows users to create their own private networks

Mastodon has drawn many an eye from netizens across the country… but what makes this platform a free, open-source federated social network server and how does it work?

Mastodon, founded on October 5, 2016 by Eugen Rochko, calls itself a “federation” comprising thousands of communities, similar to Reddit and with timelines much like Twitter. Like any social network, users can create profiles, post images, messages and videos, all while following other users. In a way, it has that Reddit-like feel with the open-source properties. Expressing yourself works differently too – unlike Twitter’s 280-character count, Mastodon offers a 500-character space for users to express themselves.

The etymology of Mastodon alludes to the mammoth-like extinct creature which is the platform’s avatar. Perhaps the name of the platform refers to its indescribably large size. No, Mastodon is not new by any means. In fact they’ve undergone many revisions over the past couple of years, learning from the masses and by continually developing their infrastructure.

Mastodon 3.0 now promises a “safer social media experience” equipped with effective anti-abuse tools to protect yourself and other users from harassment as well as servers with strict codes of conduct. There are also more moderators involved in the upkeep of the platform. Mastodon’s pull-factor lies in its infrastructure; so we will compare it with Twitter to make it a little more comprehensive.

Twitter is centralized, meaning all interactions take place on a single server controlled by one company… but Mastodon is decentralized, meaning it is a collection of many instances which communicate with each other to form a wider network. Each of these instances, have their own admin with its own policies. In this sense, it is ‘federated.’ In a July 2018 blog post for JoinMastodon.org, Rochko shared he used Twitter’s model to further Mastodon’s development. “Very early on in the development of Mastodon I’ve decided that centralization and unexpected algorithmic changes were not the only one of Twitter’s problems.

Harassment and tools to deal with it have always been lacking on Twitter’s end.” Obviously Twitter has evolved since then, creating blocking and reporting tools with permanent effects. Rochko also added, in the same post, “I need to delineate that the design decisions are more about what the software nudges you towards, rather than a tamper-proof barrier against some behaviours, which is not possible. Mastodon deliberately does not support arbitrary search…

What does arbitrary search accomplish?

People and brands search for their own name to self-insert into conversations they were not invited to.”

How does it all work?

Mastodon is comprised of individual servers, called instances, as opposed to a centralized server, the model used by platforms like Twitter.

Anyone can join the Instances Each instance is an individual server, which is run by its owner, who moderates it, besides controlling membership to the instance, and the content that is allowed on it.

Can users from one instance communicate with users from another instance?

Sure. If User A from instance Red wants to communicate to user B from another instance, say, Blue, they simply add the B’s Mastodon handle followed by their instance name to their “toot”. In this case, it will be @B@Blue. If B wants to communicate to A, he or she will add @A@Red to their toot. Communication between instances Instances are not readily visible to every other instance.

A pair of instances will communicate with each other only if there is a connection between a user on one instance ( i.e., a local user) and a user on the target instance. In such a case, the two instances is said to form a ‘federation’. Another policy that the owners of an instance can frame is the rules for the ‘federated timeline’ of the users of their instance. Going back to the earlier example, since person A of instance Blue follows person B of the Red instance, the federated timeline of instance Blue will now include posts from instance Red (note: the federated timeline is different from the instance-specific, or local timeline, which will contain posts by the users of that specific instance alone).

This, unless the owner of instance Blue chooses to ban/prevent posts from instance Red. Since complete freedom is given to owners to moderate the kind of content that is available to users of an instance, it naturally follows that users of a particular instance are usually like-minded, or know what they are signing up for when they join a particular instance.

How do I set my Mastodon server?

JPStream internet provide a ready to use Mastodon server with affordable price.

Sign up for a mastodon cloud hosting plan you like and provide a domain name or FQDN for your Mastodon server.

JPStream”s team will set up everything for you within 24h or less You can use Mastodon with your Android smartphone, IOS, Desktop and Sailfish OS

Once you download the app compatible with your phone’s operating system, you can sign up and start browsing the instance of your server and other federated Mastodon instances of your choice.

For additional information please contact your executive assistant. We will be glad to help you.